Winter Storm Update - All Deliveries May Be Delayed Across the U.S 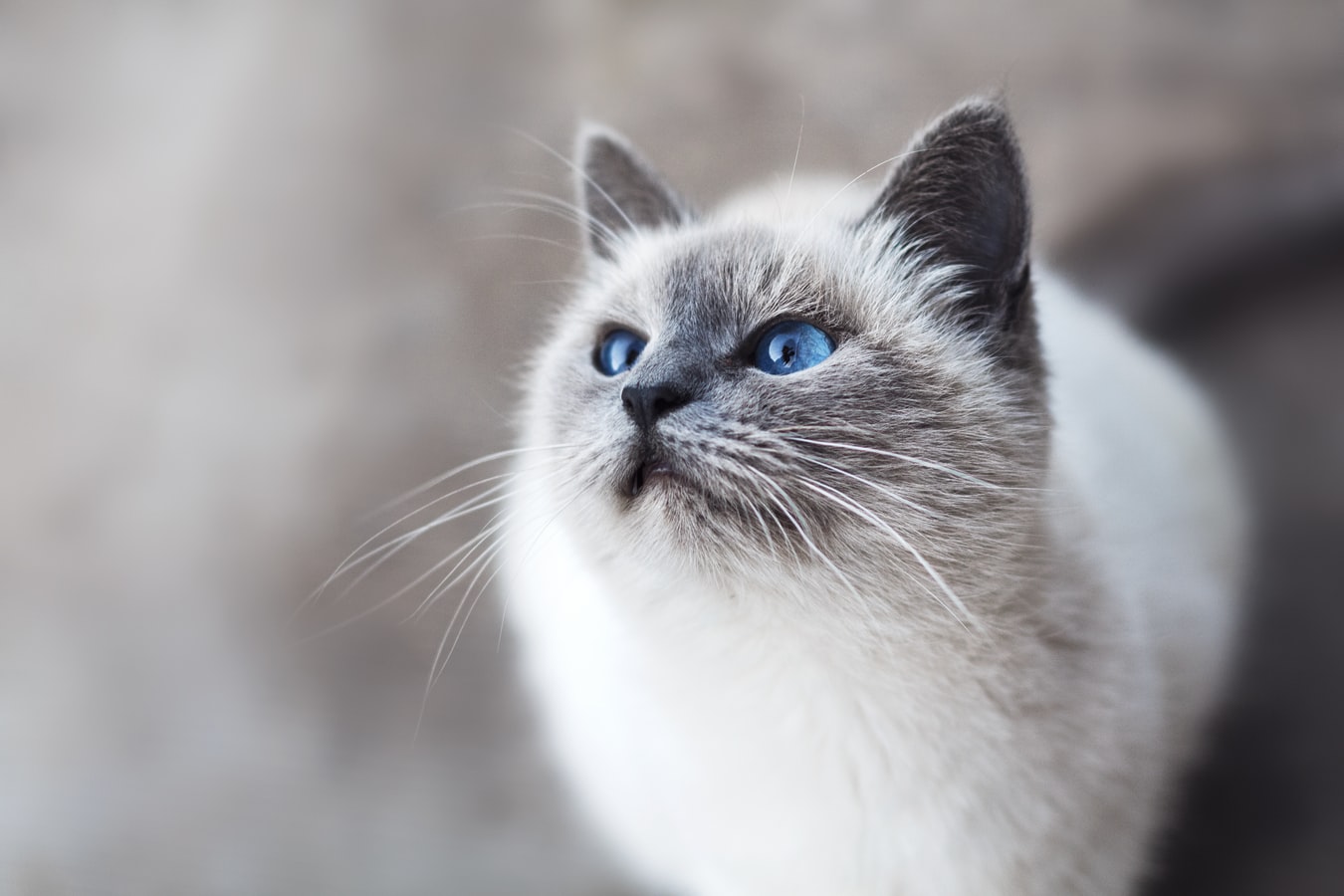 How much do you really know about the type of insulin that you recommend to your clients whose cats have been diagnosed with diabetes mellitus?

As a registered pharmacist who specializes in the pharmacology of animals, I know that there continues to be a great deal of confusion about which insulin is best-suited for cats and the availability of 100 percent bovine protamine zinc insulin (PZI) in the U.S.

As word has gotten out that I have replicated the formula for all-beef PZI and can compound it for veterinary use, I have been flooded with calls from veterinarians nationwide. Based on fielding these questions from vets, I wanted to share this information to benefit as many cats as possible.

Historically, 100 percent bovine PZI has been the insulin of choice for diabetic cats because it’s the closest match to the molecular structure of feline insulin that is available. With only one amino acid difference between bovine PZI and feline insulin, cats can can accept this insulin better because it is much more like their own. The only difference occurs at site A18.

Even though this is called PZI because it has been compounded with protamine and zinc to extend the duration, the fact remains that it is still synthetic human insulin, which differs greatly from bovine PZI.

Although bovine PZI is the best choice for cats, veterinarians who are just graduating from veterinary school are no longer educated about it because the product had not been commercially available since 1990. Therefore, many veterinarians in practice at this time don’t even realize that bovine PZI is a viable option today.

The following answers to common questions regarding the use of 100 percent bovine PZI for cats:

What about insulin-resistant cats? Bovine PZI is a good choice to try for cats suspected of insulin resistance. In addition, some cats that had previously been uncontrollable with other kinds of insulin have been regulated with bovine PZI.