BCP VetChews will have your pet's begging to take their medication!! 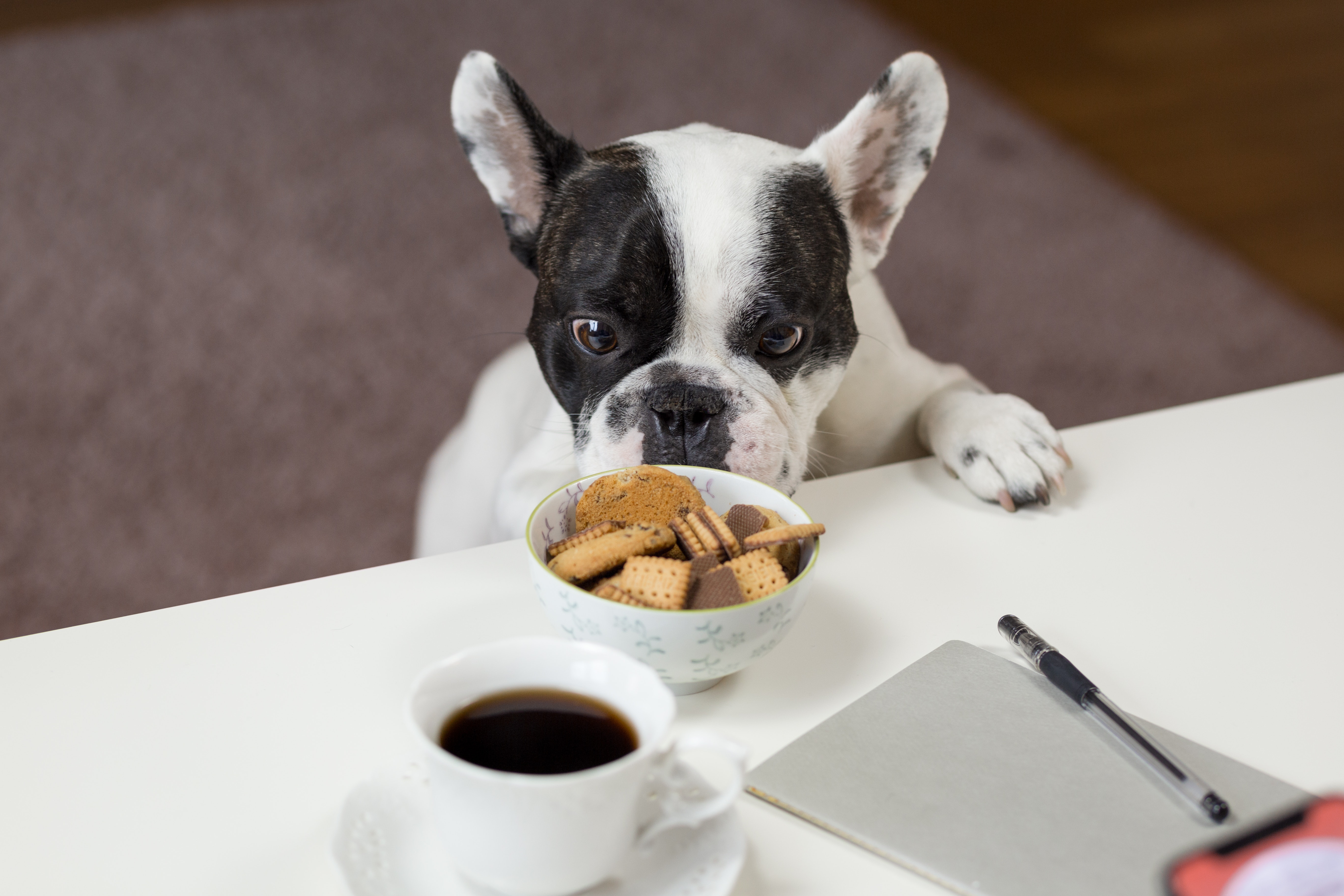 We all have that friend that loves staring at other people’s food. German people have a whole word for it: “futterneid” or food jealousy. Zoey, my closest canine compatriot, is about 100 lbs of pure food jealousy.

While I’d love to indulge her many jealousies, it’s my responsibility to look out for her well-being. That’s easy enough to do when it means shepherding her away from busy streets, but when it comes to what she can and can’t eat, things get a little more complicated.

There’s a wide range of table food that appears fairly harmless, but when ingested by cats, dogs, or other household pets, may prove hazardous to their health. Below, we’re going to cover some of the most common kitchen foods around and how they can post a risk to your pets health.

It’s worth noting that this isn’t a comprehensive list, and there’s a much broader array of things that you probably don’t want to let your pets chow down on. Today, we’re just focusing on really common or unexpected kitchen staples! 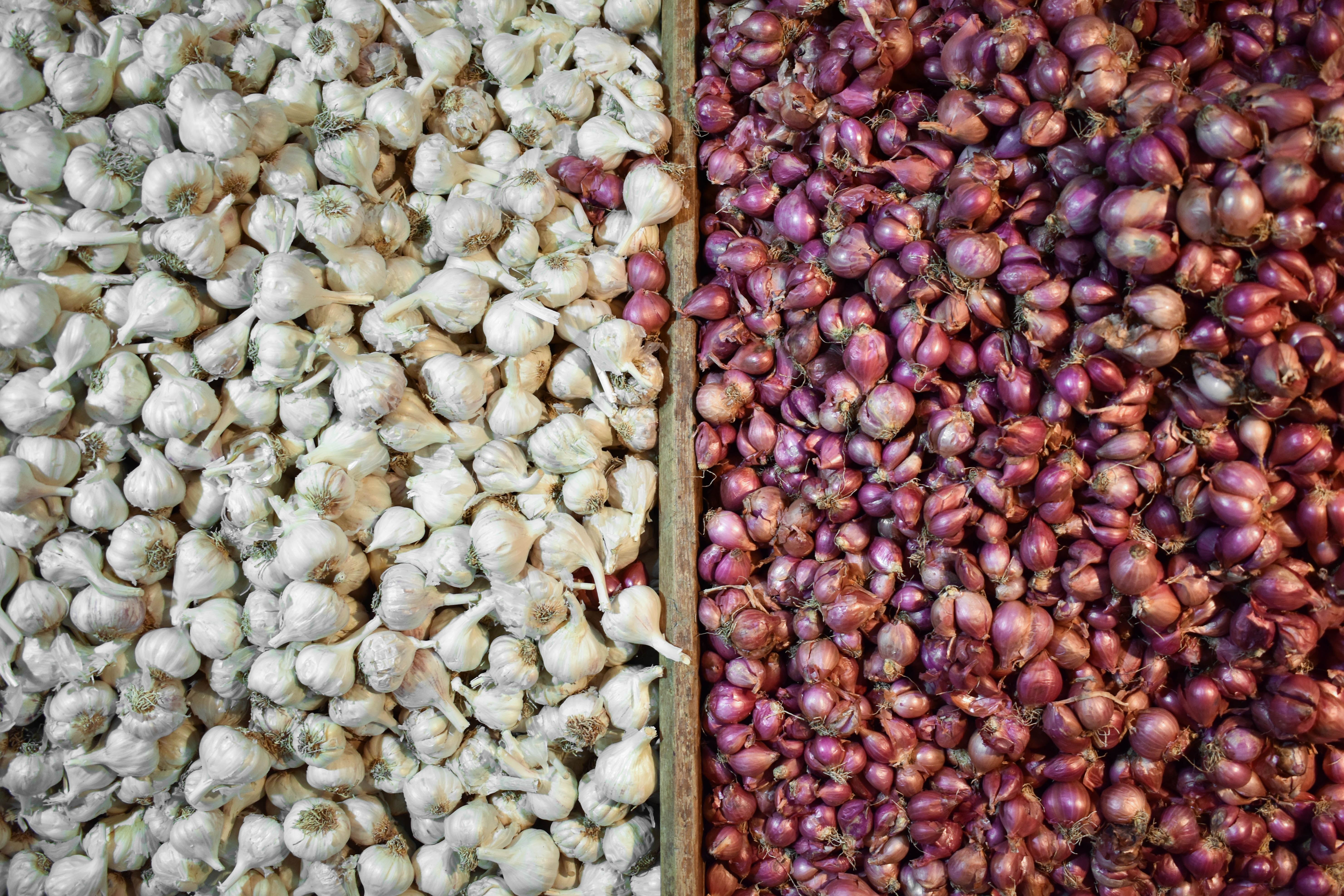 These are pretty common in most kitchens in some way or another. Usually as raw ingredients or cooked into a variety of dishes, these members of the onion family are grown and used all across the world and all types of cuisine, which means there’s a higher chance your pet will run into them if they’re eating from the table.

The toxicity of these plants is due to compounds called organosulfoxides which are converted into sulfur compounds by chewing. These sulfur compounds induce oxidative hemolysis, i.e. the destruction of red blood cells, resulting in potentially fatal anemia. 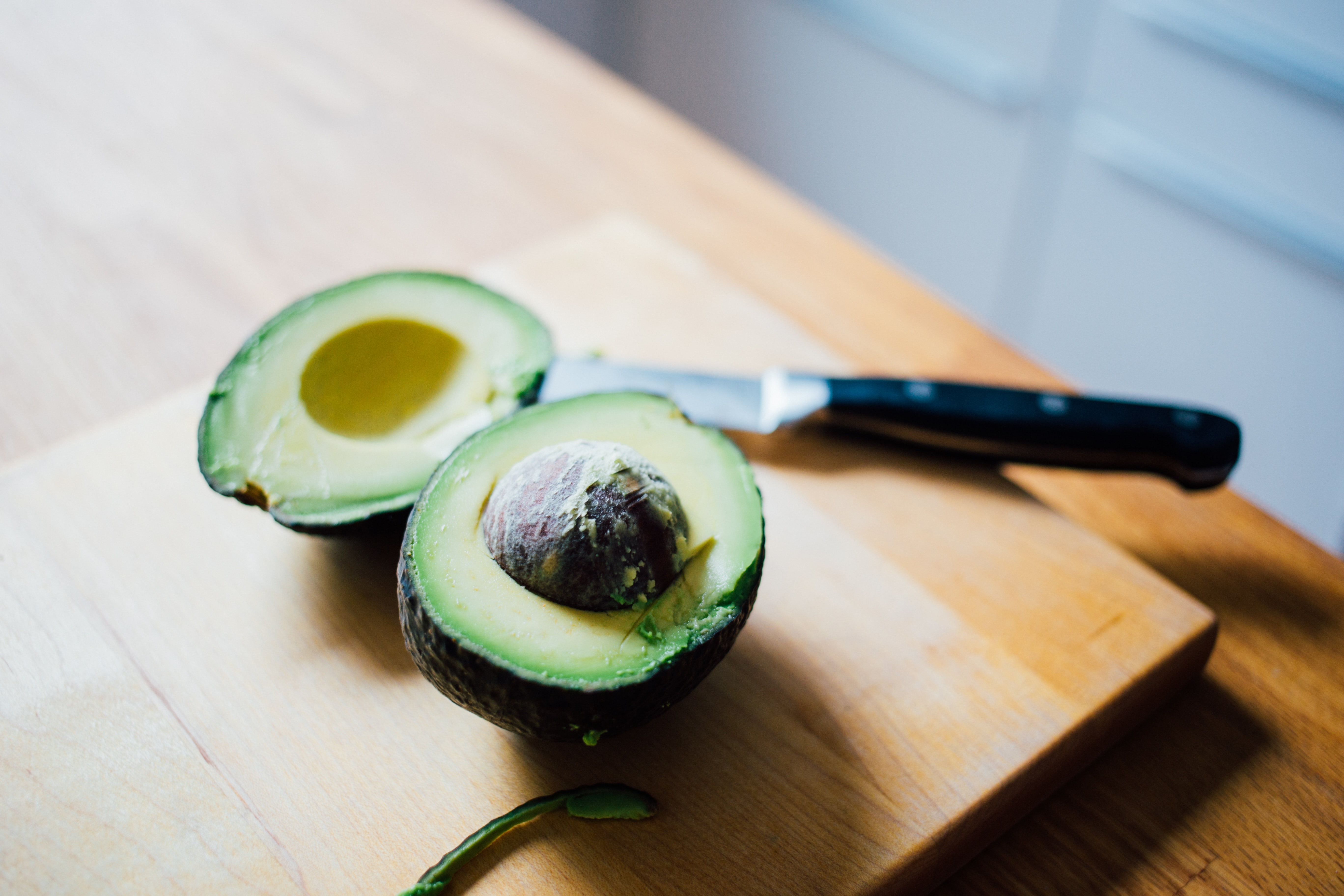 Far from just being millennials' favorite fruit (allegedly), avocados are popular on their own, as a variety of dips, and as a topping for a variety of different foods. Fortunately, avocado usually costs extra, so it’s unlikely that you’ll find it hidden in a list of ingredients. It’s worth noting that all parts of the avocado are potentially toxic for a variety of animals, not just the green fleshy part.

The plant and leaves, the pit, and the fruit of an avocado itself are all toxic to not only dogs, but rabbits, cats, horses, birds, cattle, and even goats. In these animals, ingestion causes fluid accumulation in the chest, lungs, pancreas, heart, and abdomen. 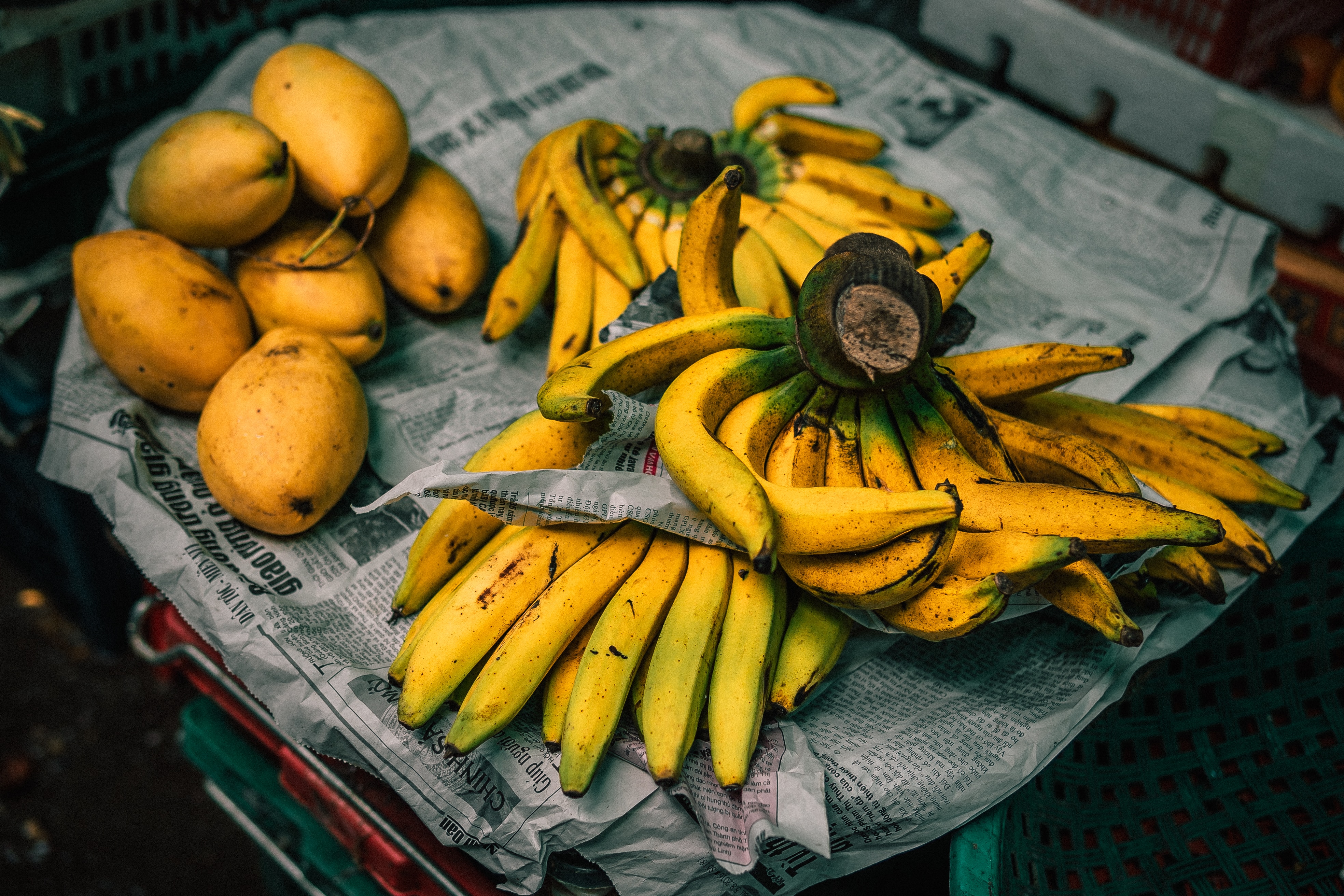 If you’re taking your pet to visit a local dorm room, frat house, or similarly stocked location, make sure your pet doesn’t get a hold of any of these various saturday night standbys. Your pet’s liver will process alcohol significantly slower and in much smaller amounts, and fermenting fruit and some rising doughs can produce ethanol and cause a variety of other issues.

A pet’s liver can process alcohol similar to a human’s, but at a much slower rate. Therefore a much lower amount can produce many of the same side effects from alcohol poisoning witnessed in humans. The primary cause of ethanol toxicosis is the consumption of alcoholic beverages, but it is also less commonly found in pets from the ingestion of dough which contains yeast. During fermentation, yeast produces ethanol as the dough continues to rise in the animals stomach (this should also cause concern in regards to a GI obstruction). Since ethanol is readily absorbed in the GI tract and can easily cross the blood brain barrier alcohol where it is thought to inhibit glutamate and GABA receptors. 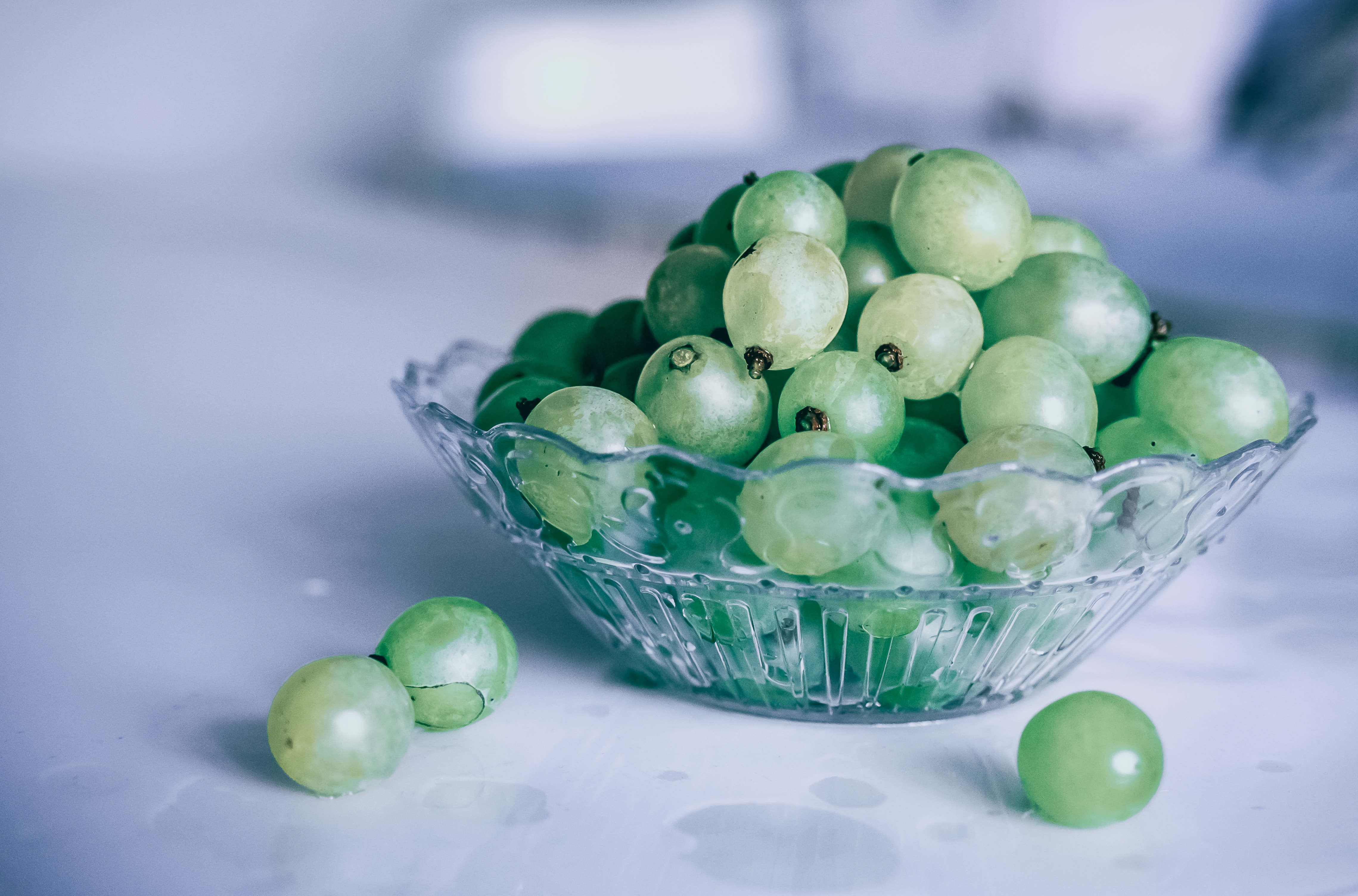 One of the more surprising additions to the list, this range of fruits seems to be a risk primarily for dogs. While it might impact dogs based on their size, it’s still best to avoid any risk altogether.

These fruits, when ingested raw, baked, or otherwise processed, have been known to potentially induce renal failure in dogs. The exact nephrotoxicity varies from size and breed but often leads to hypovolemic shock and renal ischemia. 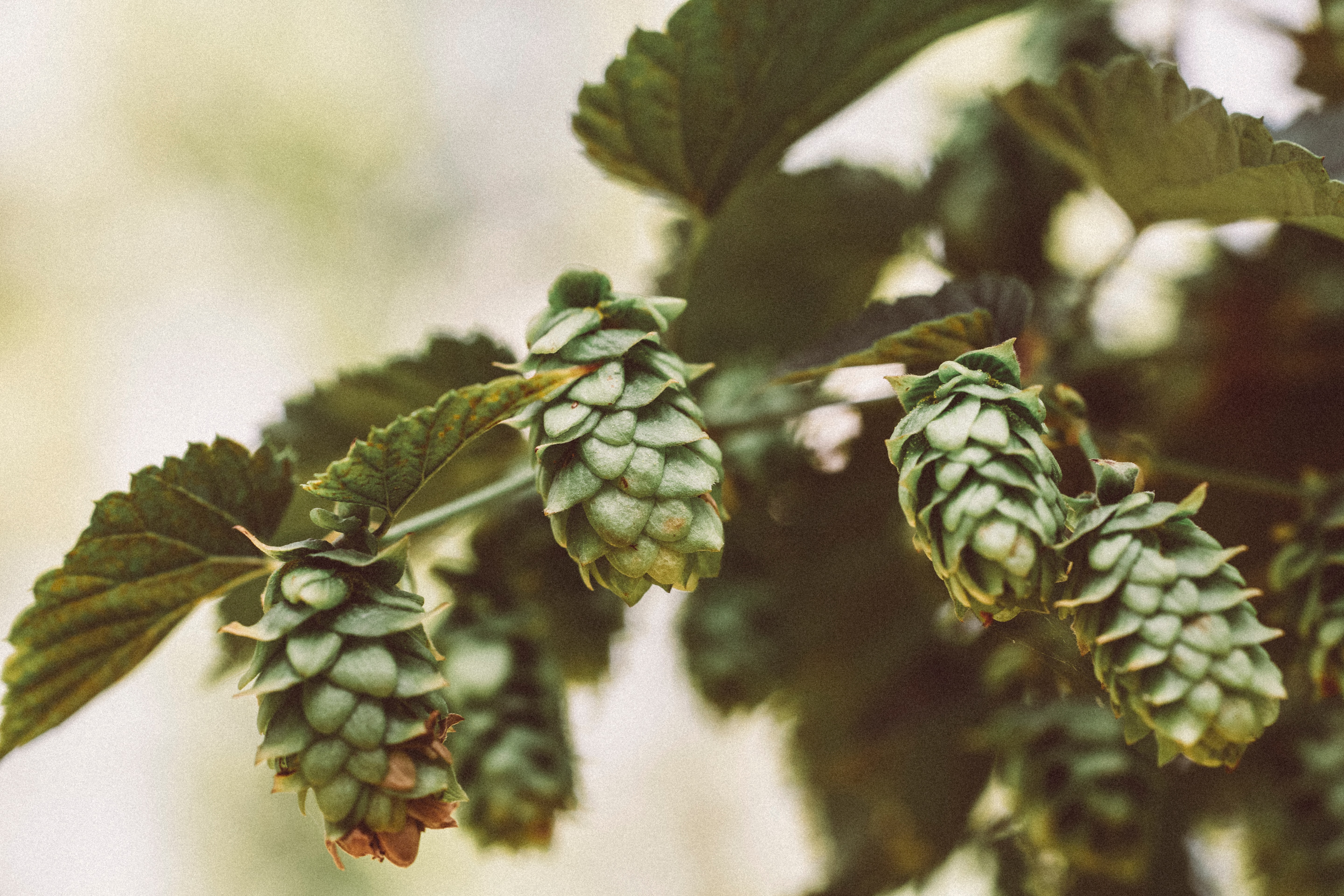 On the off chance that you’re a home brewer, or just happen to like having a bushel of hops laying about, be sure your pets don’t get into it. While beer poses a separate risk to pets, hops are still full of different compounds that can cause complications for your pet.

Fresh or used hops can uncouple oxidative phosphorylation due to various compounds such as tannins, resins, nitrogenous compounds, essential oils, and their metabolites. This uncoupling can cause malignant hypothermia. 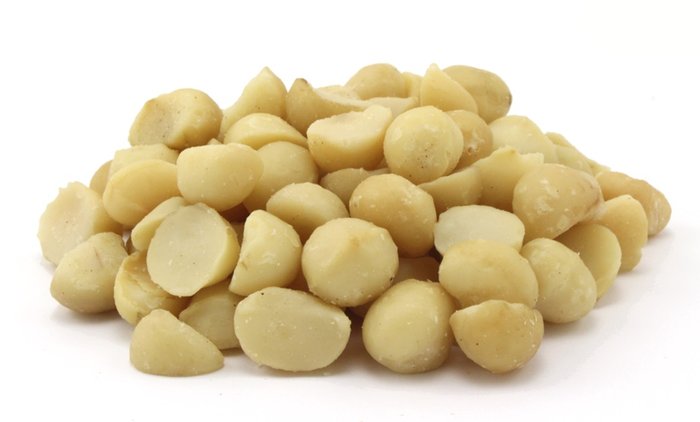 Apparently dogs can have nut allergies too, well, at least a Macadamia nut allergy. While most other nuts may be fine, dogs that have ingested this particular variety of nut have shown different adverse reactions.

Macadamia toxicosis has only been reported in dogs, and the mechanism is not clearly understood. The unknown toxin typically affects muscles, digestive system, and the nervous system. 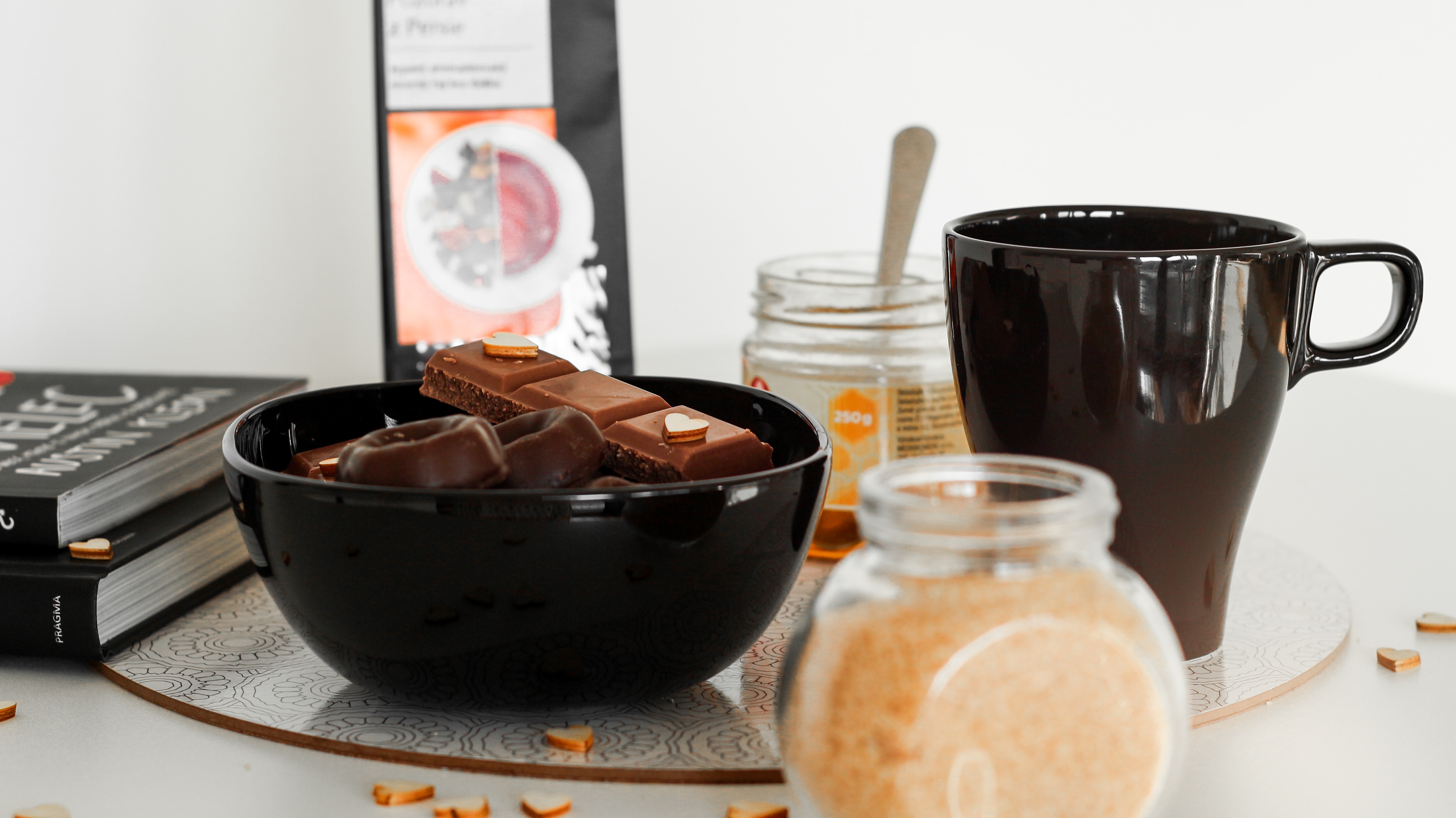 Most people know chocolate is a no go for pets, but coffee and tea? As it turns out, caffeine can have a similar effect on cats and dogs as it does for people. But where a caffeine buzz in humans is a potential discomfort, it can be a more serious situation in animals.

Methylxanthines are plant based alkaloids which encompass caffeine, found in coffee and tea, and theobromine, found in the cacao seeds which make chocolate. Dogs and cats alike can be affected by these compounds which cause in increased in cellular cAMP, over productions of catecholamines (e.g. epinephrine), and increased cellular calcium; all of this results in increased stimulation in the central nervous system as well as cardiac muscle.

This probably isn’t something you have sitting in a bag on your sink. It is, however, fairly common in other foods laying around the kitchen. Be sure to read your product labels. It’s a good practice to have for your own health in general, but it could be a lifesaving practice for your pets.

Xylitol is an artificial sweetener present in many products such as baked goods, cookies, sugar-free gum, and even products marketed to maintain dog and cat dental health. Xylitol ingestion can lead to over stimulation of insulin release leading to life threatening hypoglycemia, or hepatic failure due to ATP depletion.

The effects of these foods may vary from pet to pet based on size, breed, or any number of other factors. However, the majority of animals are still at risk if they ingest these particular foods, so it’s best to be cautious and seek medical attention if you notice any unusual symptoms or if your pet happens to eat any amount of the foods listed above.